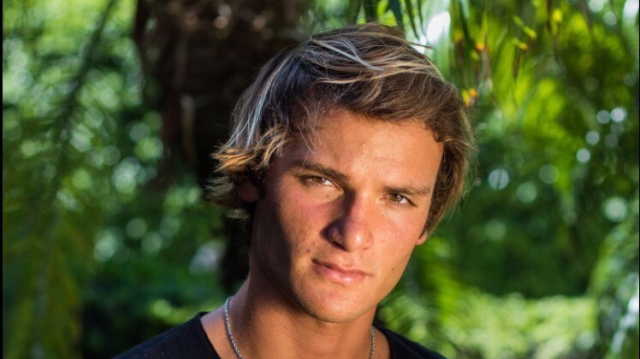 Marco’s first release was produced by internationally acclaimed and multi platinum award winner, Debbie Gibson. Griesi and Gibson collaborated and agreed to a one song publishing contract for Marco’s original song “Back”. 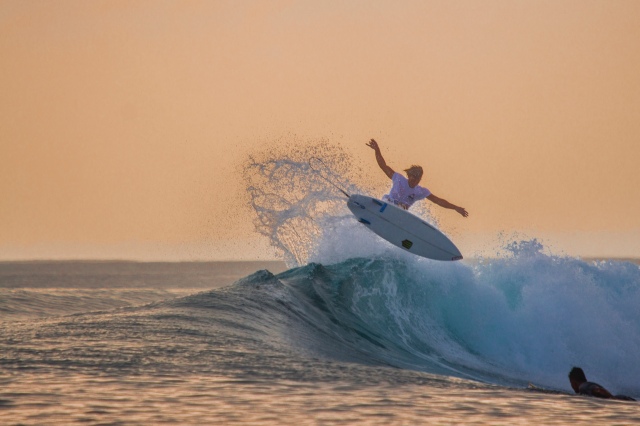 Marco enjoys playing, writing and singing music and is also a competitive surfer.

Click on the link to his new video below to listen to Marco’s new song entitled, “Back”.

Congratulations to Marco Griesi from Zagaria Vocal Academy!  We suggest you click on the link above, like and follow Marco’s Youtube page.  We look forward to hearing and seeing more from this outstanding new talent!